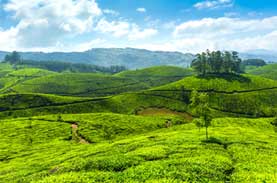 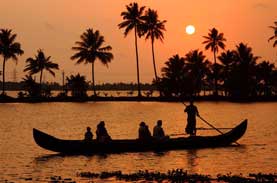 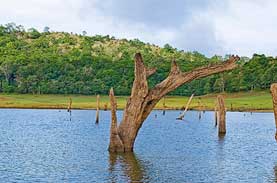 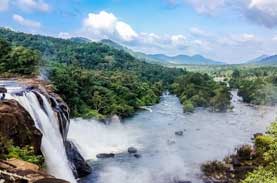 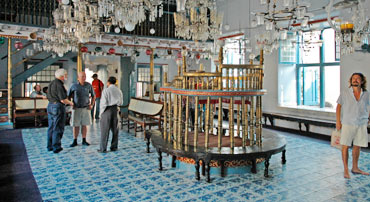 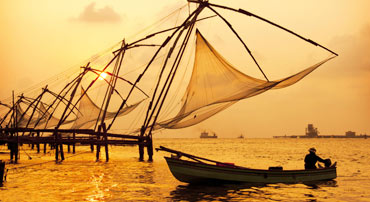 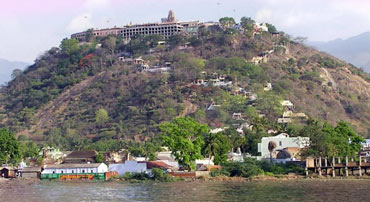 Meeting and assistance on arrival and transfer to Hotel PM : Sightseeing tour of Cochin takes you to the Jewish section where the first emigration of Jews to Kerala is said to have taken place in the 6th Century B.C. The Jewish Synagogue in Mattancherry was built in 1568 and rebuilt in 1664 with Chinese willow-patterned tiles and gold crowns and has ancient scrolls. Visit the Dutch Palace built by the Portuguese in 1510 and later taken over by the Dutch. See St. Francis Church, the first European Church in India, where Vasco da Gama was buried until his remains were taken back to Portugal, and the Chinese fishing nets named after the country of their origin.

COCHIN TO MUNNAR, MUNNAR TO PAZHANI

PALANI to MADURAI (50 Km's - 4 hrs drive) Known as the Athens of the East, Madurai, the second largest city in Tamil Nadu is situated on the banks of the river Vaigai. An ancient city, more than 2,500 years old, Madurai is believed to have been built by the Pandyan King Kulasekara in the 6th century BC.